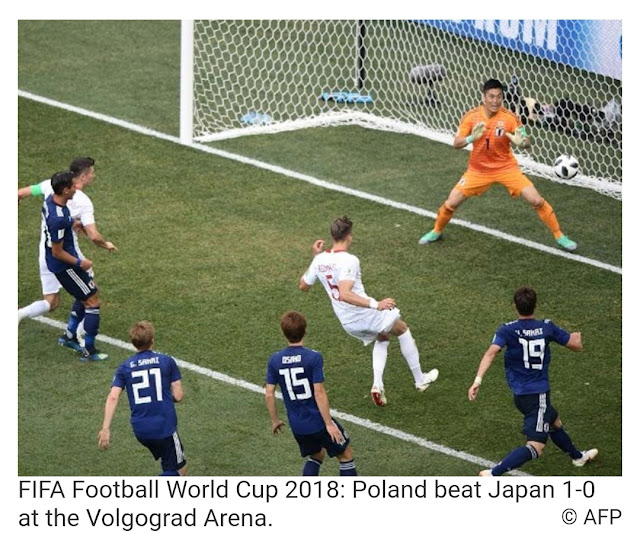 Japan become the only Asian team to advance to the Round of 16 fir this year World Cup 2018 edition.

Although they lose to Poland in the final match of the Group H, they still advanced to the next round under the fair play rule which their yellow card received less than Senegal.

Poland J. Bednarek scored the only goal for the game at 59min.  Then Japan put out all effort on the full defense till end of the game. Japan collected 4 points after 3 matches.

Coming next, Japan will face the strong Europe side Belgium top of Group G on 3 July for the next round of 16. 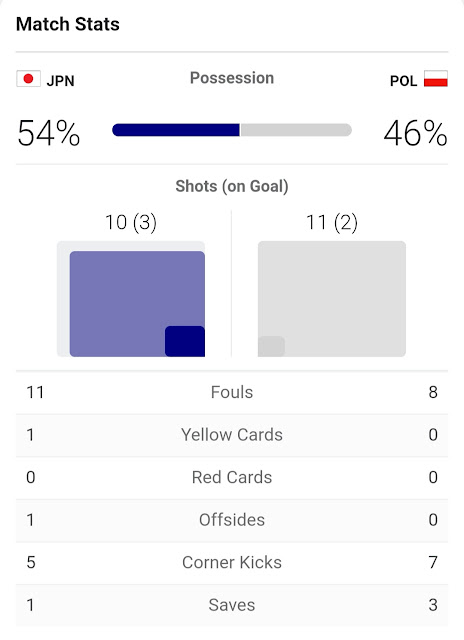