The winning making them 3rd place of Group A and Egypt placed at bottom without any point.

Saudi Arabia 1st goal came on 45min before end of 1st half to tie with Egypt 1-1 when before that Liverpool striker M. Salah make goal debut by scoring the opening goal of the game at 22min.

Saudi Arabia winning goal only came during the injury time when Salem Al Dawsari scored the goal to allow Saudi team grab their three point in the 2018 tournament.

The teams qualified to the next stage from Group A are Uruguay and the host Russia. 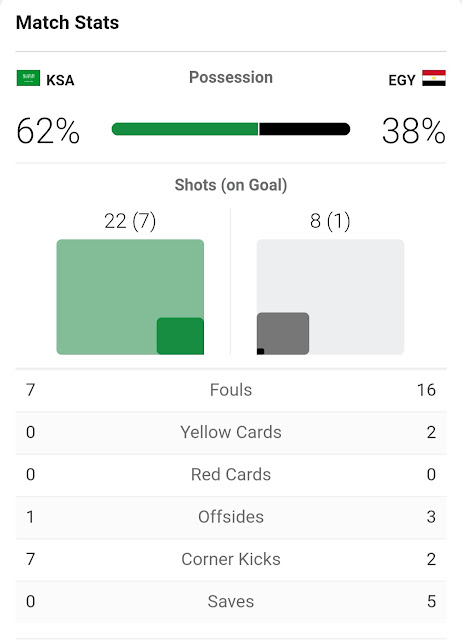 Iran ended their World Cup debut after only can draw 1-1 against the Portugal which lead by Real Madrid C Ronaldo for the Round 3 game of Group B.

Iran side same fact like Saudi Arabia, placed at 3rd place but with total 4 points, however still one point behind Portugal which eliminate them from advance to the next stage.

Portugal set the lead with 1-0 when R. Quaresma scored at 45min 1st half of the game then only till the injury time before end of the game where K Ansarifard converted the penalty kick into goal sheet, changed the game result to 1-1 after whistle blow.

Although draw with Iran, the Portugal still able to advance to the next stage with the Spain who placed at top spot of the Group B after drawn with Morocco with 2-2, more goal advantage over Portugal. 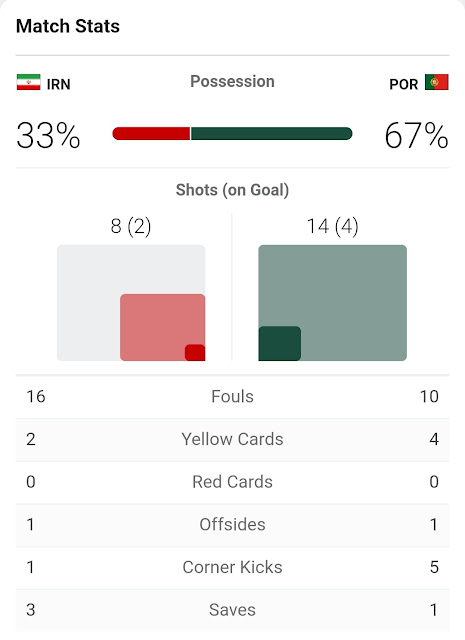